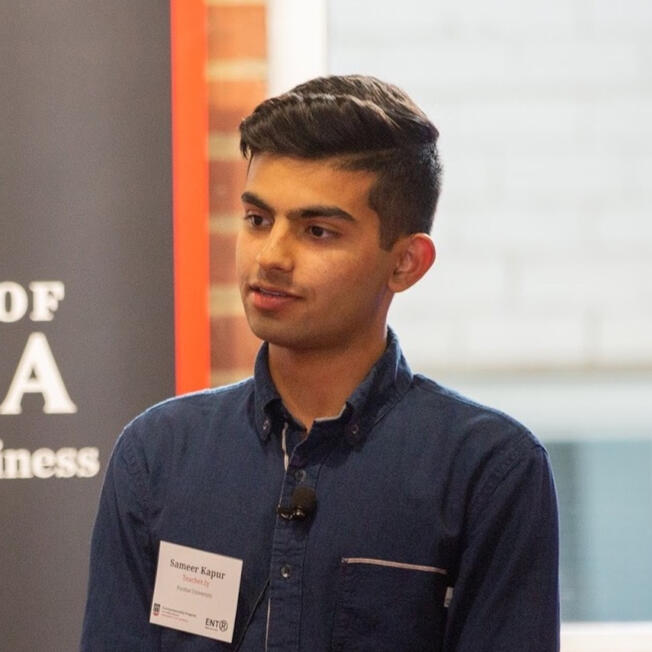 My name is Sameer & I’m 18 years old. I’m here to share with you current trends straight from the life of a college student. This article does not rely on any statistics. Instead you’ll be hearing from me, an actual college student.

To give you a quick background on myself, I’m a super observant individual who loves to interact with people of diverse backgrounds. Over the past 4 years, I’ve been keeping up with news, stocks, technology, startups, and trends in the internet realm. You’ll catch me either on Product Hunt or Twitter jumping on board the latest technologies and app releases months before they go mainstream.

Facebook use among teens has been diminishing for a while now. I rarely use Facebook, but when I do it will be for for party or event invites. I occasionally check my university’s Facebook page, but most of the content is spam/irrelevant. You’ll only catch me scrolling through Facebook if I’m painfully bored or feeling super lazy. Many of my friends haven’t updated their profile picture in years and their public profiles pretty much only compose of cringy pictures from when Facebook was still relevant.

Snapchat: The King of Social Media

I have yet to meet a student who does not use Snapchat. Adding new friends via Snapscan (Snapchat’s QR code for username sharing) was a genius move by Snapchat and has pretty much become the only way I add friends on the platform. I do feel like snapstreaks are getting a little bit old though. The “hype” from when Snapchat first launched snapstreaks have definitely died down. I used to be super disappointed if a friend or I lost a long snapstreak, nowadays it doesn’t really bother me.

I would play long on Snapchat as it certainly doesn’t seem to be going anywhere anytime soon. To stay “cool” Snapchat needs to fix the discover section which features different brands and news channels (this has become a bunch of clickbait), and innovate (keep adding cool & trendy new features like lenses, snapscans, etc before teens get bored).

One thing that has become rather popular in the last six months is private stories. With a private story, teens can post whatever they like without thinking twice, as they know only their closest friends will see it. This trend of creating private stories originated from the idea of a “finsta” or a spam account which leads us to our next section, Instagram.

Everyone HAS an Instagram but the majority of people in college don’t post everyday. Because posting on Instagram is quite tedious, I would say that 75% of students don’t post more than once a week. Seeing that many Instagram users post perfect photos, a photo has to meet a certain benchmark to be eligible to post on ones feed. Before posting, teens think about the optimal posting time, if there are any other events on that day which will result in the post getting less likes, and if anyone has posted something similar to their post. I like how Instagram is gradually adding more features such as the ability to follow hashtags, Shoppable Posts, Emoji Slider Polls, Close Friends feature, among many others. I’m looking forward to Instagram’s innovation in the future. A few months ago it was rumored that they are working on school specific stories, kinda like Snapchat’s “Campus Story” I’ve noticed that many of my friends use Instagram to share content among a select group of friends as well as casually find memes.

GroupMe is extremely popular but quite unfashionable. GroupMe is used for clubs, class projects, and everything else school related. I dread using GroupMe. Why? Because of the clunky interface and the amount of spam that occurs on the platform. I have so many random group chats on GroupMe that I end up muting every single on of them. It’s academically focused and since it is academically focused, teens don’t want to use it for social purposes. Don’t get me wrong there are some positive aspects to GroupMe, such as the But, if

Since iPhones are the most popular gadget on college campuses by far, it makes sense that iMessage would be a popular form of communication. Without a doubt, I prefer messaging someone on iMessage than any other platform out there. With the new edition of group Facetime in iOS 12.1, iMessage will always be a primary way people communicate.

A few weeks ago, my friends and I were trying to create a group chat and the only reason why we didn’t use iMessage was because one person in our group of eight, had an Android. We ended up creating a Snapchat group instead.

Students prefer iMessage over all others, hate the “green” and even go to lengths to exclude those who cant join the group. 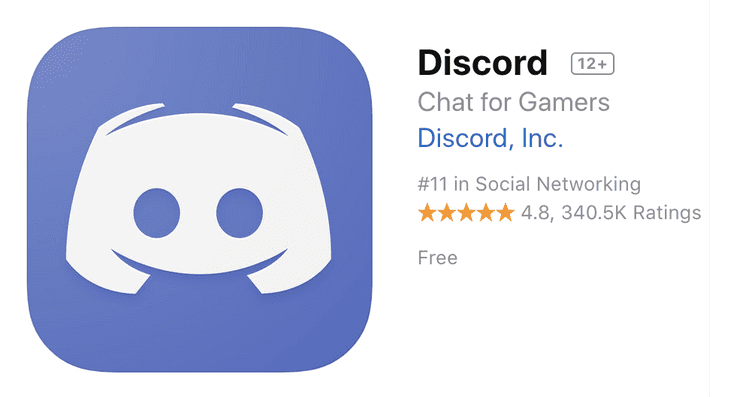 There is a small community of students who swear by using Discord and it’s not just for gaming. At my college, we have 5 general university wide chats, as well as a slew of chats on more specific topics such as certain games, cybersecurity, and art. Discord makes it super easy to join and begin chatting as you don’t have to reveal your identity. The max group size is 5,000, VoIP calling is efficient, and the cross platform UI/UX is stellar. Discord is fast, easy, and just works.

I have my eye on a few different social media platforms that I see being widely adopted in the next 6–12 months. Below are my top picks.

This one is very interesting. Their onboarding process is the best I’ve seen from any social media platform tailored toward college students. Radical is a campus heatmap of what’s popular around campus. They basically took the Snapmap feature from Snapchat and remade it as their own app with a few added features. With enough engagement, I could see myself using Radical in the future. I’ve heard Radical throw huge parties at the colleges they are at to increase app engagement as well as give out a ton of free food and swag. It seems like they have a good amount of funding & talent as one of the cofounders of Tinder is backing them. Once 500 students sign up for the app from a certain school, the Radical team comes out a throws a rager for students. Love this!

I see Islands as a Yik Yak replacement. Islands is essentially a college group chat to find people, places & communities. People in a particular geographic area — usually within 5 miles of eachother — communicate through groups called islands, which correspond to different topics. Seeing that Islands had some traction with students when they first launched, I think they are on the road to becoming popular among colleges nationwide. I wish they were expanding more rapidly as the longer they wait to expand the harder it will be to catch whats cool rapidly changes in generation z. Unless you get a massive user base somewhat fast, student’s don’t really care.

Lasso will probably turn out to be another one of Facebook’s failed app experiments, just like Slingshot. Some of the reviews read “Not worth it yet” “Copy much??” and “Big let down.”

I see massive potential for Byte. With thousands of people already awaiting its release. I could see it becoming a major player in the social media landscape. I’m excited for the launch and will certainly be downloaded the app when it’s released.

Hope you enjoyed this article! I’ll be releasing a slew of articles towards understanding Generation Z. Stay tuned! 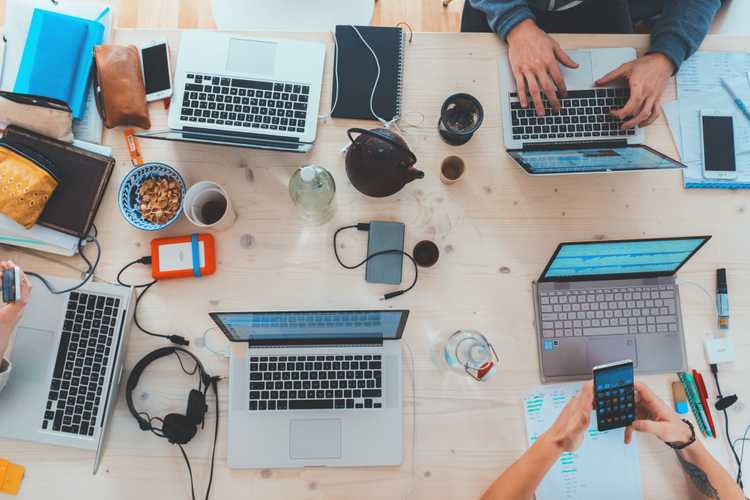 Heya! this was written by me, Sameer! I love talking about product growth, the latest startups and many other things that won’t fit in this sentence. I try to write about what I've learned or done every once in a while. Follow me on Twitter for more frequent updates.